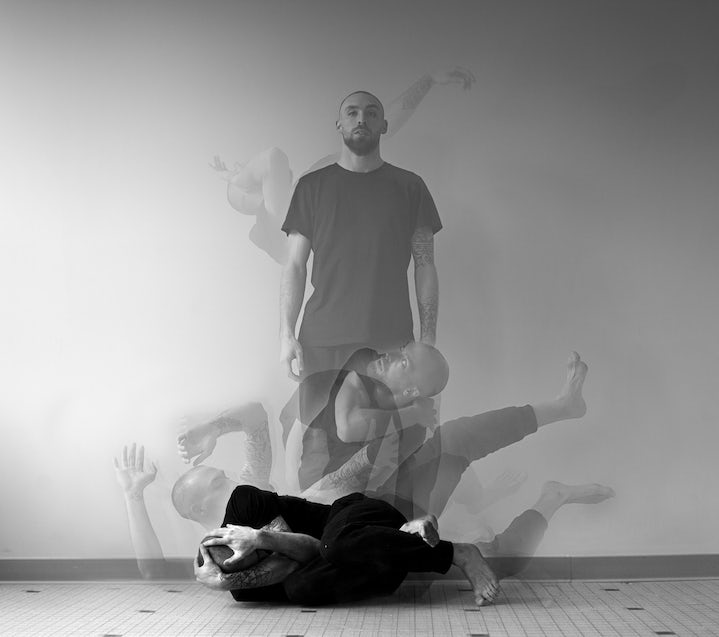 What is good movement? What is beautiful? What is ugly? What if ugliness were not the opposite of beauty, but one of its categories? Would beauty remain an end in itself? Protéiforme questions the expression of ugliness, which is more linked to individuality, as a counterpoint to the idea of beauty, which is in essence the quest for an ideal. This minimalist piece is a danced aesthetic experience. The dancer and choreographer from Liège deconstructs the gestures of breakdance, an extremely codified discipline. He takes raw movement as his starting point to create a unique choreographic language. The quest for an ideal. Almost inhuman.

Following her first solo Apsara, Yipoon Chiem embarked on new research that resulted in the performance solo B**** (pronounced Bitch). B**** is a continuation of the first solo, which questioned the roles of executioner and victim by looking at the history of the Khmer Rouge genocide. In this piece, Yipoon invites the audience to visit the shadowy parts of the character embodied on stage in an intimate moment and share dark episodes in the life of a young woman and mother facing her own difficult moments. She captivates us, taking us on her journey through emotions ranging from laughter to tears to anger. Her dance is inspired by hip-hop, martial arts, Cambodian Apsara dance and Japanese Geisha dance. She combines it with a bewitching set design that makes use of projected video clips. Author: Yipoon Chiem