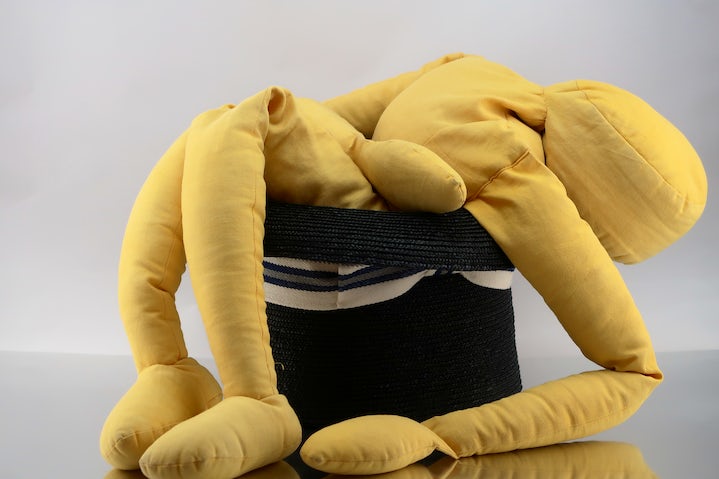 Daniel Larrieu likes playing around with pieces from his own repertoire. Master of the art of transforming an existing dance into something new that retains merely a subtle outline of the choreographic writing in its original context, he is now proposing PLAY612 primarily for young audiences. Drawing from his lengthy experience, he extracts a show-lecture from it where the sequences are ordered by chance in a random draw. Helped by a computer, three dancers from different generations reveal variable sections taken from the artist’s work since 1982. Scores of gestures and different kinds of choreographic material in the form of mini pieces jumble together symbolic objects from his career, such as dolls and fans. Using a stroke of luck, Daniel Larrieu delicately puts down traces of time, the reality of a dance that resists the years under the watchful eye of poetry as his muse.

In the frame of unlocked 02 festival.