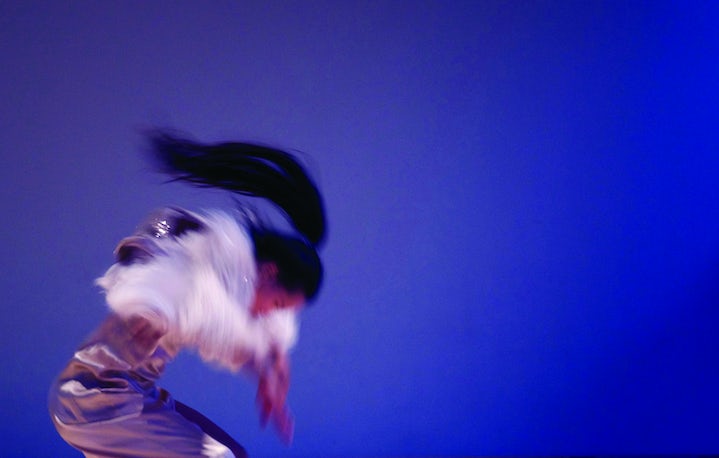 Arriving in Brussels from Slovakia in 2002 to train at P.A.R.T.S., Anton Lachky soon found himself performing across the globe, notably with Akram Khan.

Back in Belgium, he set up the collective Les SlovaKs, which went on to become internationally renowned, before establishing his own company in 2012. Les Autres is its fifth work. A piece for four dancers intended for young audiences aged seven upwards, this new creation is also the first by the company that is part of the “Love planet earth” charter established in September 2019. Its challenge is to reconcile the usual parameters of success (activities and financial results)
with environmental ones.
With this in mind, the company has rethought and adapted its modes of production, creation and diffusion, and made ecological transition the theme of the show. Freedom, a grassroots movement and ecology: these three key ideas lend a structure to Les Autres, an epic about individuals determined to reclaim possession of themselves and win back their own freedom of movement.