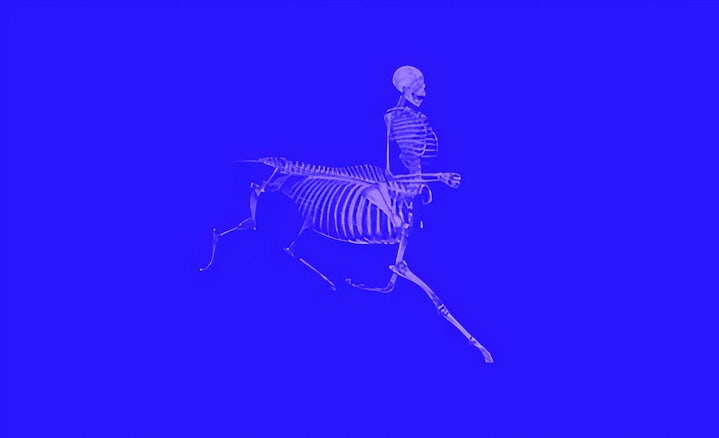 In a Half & Half Closer, we return to the preoccupations of artists at work in a residence at La Bellone. “Half & Half” as in two lots of thirty minutes, a two-stage public encounter. First, half an hour of discussions in the work space, led and recorded by the team at La Bellone, and available to hear again on Compile Audio. Then a second half-hour at the Bellone café at 46 rue de Flandre for an informal, closer encounter with the artist…

During her residence at La Bellone, Mercedes will be starting work on the dramaturgy of her next creation, RUUPTUUR.

RUUPTUUR is a piece for four dancers that tackles rupture as an act needed for change. Social, personal, political, emotional and rhythmical change. In her work, Mercedes Dassy draws us into a universe that calls on mythological-futuristic figures, half-god, half-plastic.

Mercedes Dassy (1990, Brussels) is a dancer and choreographer active in the fields of dance, theatre, performance and video. She joined the Salzburg Experimental Academy of Dance (S.E.A.D.) in 2009 and did a summer programme in the art and dance department of the Tisch School at New York University. After returning to Brussels in 2012, she has worked with Voetvolk/Lisbeth Gruwez, Compagnie 3637, Cie Phos/Phor, MUGWUMP, Notch company/Oriane Varak and Leslie Mannès/Thomas Thurine/Vincent Lemaître. Since 2015, she has also created work of her own: Pause (2015), i - c l i t (2018), TWYXX in collaboration with the actor Tom Adjibi (2019), B4 summer (2020), Deepstaria bienvenue, a commission from the Opéra de Lyon for the dancer Maeva Lassère (2020), and <meta>Pamela Chapitre 6765</meta>, a performance for the 2020 Actoral Festival in Marseille.

In July 2018, she was awarded the Jo Dekmine Prize for new work and up-and-coming artists from the Théâtre des Doms.

Mercedes Dassy is currently working on her next choreographic project entitled RUUPTUUR, a piece for four dancers scheduled to premiere in 2021-22.